United States of America, Missouri — by means of Intercepting Electronic Communication and use it in Maliciously Act against the Owner and Obstructing complaints.

The Owner Rights as a Federal Crime Victim as Being Also Violated Under 18 U.S.C. Section 3771, The Fact That The Authority Fail to Respond to Complaint, Despite The Stalkers Leave Multiple Electronic Foot Print Which is Preserved.

The Stalkers is Persistent in Their Malicious Attack and Show no sign of Reversing course, Therefore Mr. Edwards is turning to the Public for Help, Since the Complaint to the Authority for Assistance was deliberately ignore.

The Malicious Attack Against The Owner and The Business Cause the Business to Suffer Severely and unable to Retain a Lawyer to Petition the Court to Certify The Application for Subpoena Power to identify the Stalkers Through Discovery, Base on the Supporting Evidence in the owner Position.

A gofundme Campaign as being created at the link below for the Public Assistance to Donate or Donate by direct mail, Asking the Public to donate a Generous $1 or what each donor can afford to donate to help identify these Stalkers through discovery.

Here are just a few of the Malicious Acts Mr. Edwards Subject to Daily

According to stalkingawareness.org, in the United States, 13.5 million people are reported to be stalked annually. Almost one in three women and one in six men have been victims of stalking at some point in their lives. A Harvard study further supported the worrying statistics by reporting that one out of every 12 women (8.2 million) and one out of every 45 men (2 million) have been stalked. Cyberstalking is becoming an unbearable cyber vice in the United States and concerted efforts must be taken to end it.

Cyberstalking refers to the use of the internet and other technologies to harass or stalk another person online. This online harassment, which is an extension of cyberbullying and in-person stalking, can take the form of emails, text messages, social media posts, and more. Cyberstalking can be methodical, deliberate, and Persistent. Most of the time, people who are the targets of Cyberbullying cannot escape the interactions. The content directed at the target is often inappropriate, Malicious and sometimes even disturbing.

Cyberstalkers use a Variety of Strategies to Harass, Humiliate, Intimidate, and Control Their Targets. They are often Technologically savvy, creative, and can come up with a Multitude of ways to torment their victims. Some Examples of what Cyberstalkers often do include:

These are a couple of activities that point to cyberstalking. It can cause a range of physical and emotional consequences for those who are targeted. For example, it’s not uncommon for people who are cyberstalked to experience anger, fear, anxiety, confusion, and trouble sleeping. They may also complain of stomach problems or other stress-related symptoms.

From 2015 until 2022, Cyberstalkers Engaged in Coordinated and Systematic Efforts to Stalk and Harass Mr. Edwards and Successfully Compromise Employees in Well-known Cover Entities and Wholesale Vendors to Aid and Abet in their Malicious Stalking and Harassment Scheme against Mr. Edwards and his Business.

These Stalkers Disrupted Electronic Communications, Slowed the Transit of the U.S. Mail and Intentionally Damaged Packages Intended for the Business, Breached Several Banks and Financial Institutions, and Impersonated Bank Employees and Vendors in furtherance of depriving Mr. Edwards and his Business access to Commerce and his property.

Mr. Edwards has created a GoFundMe campaign which is Aimed at Raising funds to end the continuous Malicious Cyberstalking Mr. Edwards Enduring and Start Recovery from the Malicious Attack.

Please visit the link below to donate or donate by direct Mail to Support a Good Cause.

Disclaimer: The views, suggestions, and opinions expressed here are the sole responsibility of the experts. No Insure Information journalist was involved in the writing and production of this article. 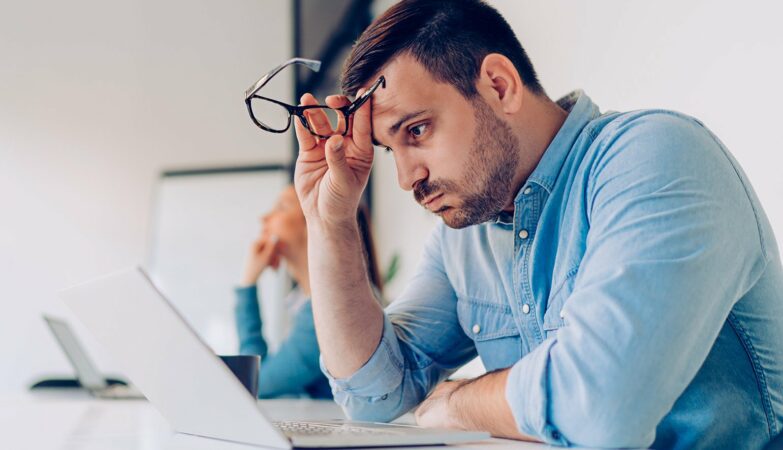 Free health insurance for jobless workers closed this week. What you require to know

September 28, 2021September 28, 20213 min read
The central government's half year health insurance subsidy for jobless specialists through the Consolidated Omnibus Budget Reconciliation Act, or COBRA, will end this week. On 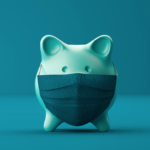 Top investment ways during the pandemic 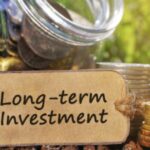 Top 5 long-term Investment Plans you have to invest in 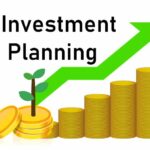 What is Investment planning?